From VSM To Digital Twin : a new perspective

Let's start by defining Value Stream Mapping or VSM. The VSM is a lean tool that allows you to visualize the value stream in its entirety, from the supplier sites to the customer, passing through the manufacturing site. To do this, it is necessary to go to the field, to go through the flow of components and then the production flow to characterize it, an operation that can be done by following the flow of the flow or conversely by going back up... In addition, the ERP or even the MES can collect additional information needed for the analysis, in addition to the field surveys.

Objective of the VSM

As the name of a famous book, Learning to See: Value Stream Mapping to Add Value and Eliminate Muda, the VSM makes it possible to identify Muda, i.e. waste, possibly linked to batch sizes, excessive WIP, or the way the flow is managed, distances, and other non-performance such as non-OEE... VSM mapping enables to define and implement an action plan, in particular through collective work based on this VSM representing the initial state, and then to define the desired target state, the VSD (Value Stream Design), by integrating the desired improvements.

Some Limits of the VSM

‍
The first limitation of the VSM is that it is generally performed on a representative product, a high runner. Of course, this is of interest to the person in charge of the production line of the product in question... but the global vision of the flows in the factory is hampered by this restriction to a single product. To remedy this, MIFA (Manufacturing Information and Flow Analysis) allows a representation of all the products, workstations and flows in the plant. It's more complex, more accurate and richer.
Waste other than Muda. Be careful, in the context of the VSM, not to remain focused solely on the identification and correction of muda. There are other types of waste, in particular mura, characterized by irregularities (for example, with peaks of activity over certain periods). The establishment of conditions of stability and regularity, i.e. the eradication of mura, is often essential before muda can be properly treated.

However, these representations are generally insufficient to be fully exploited

The VSM is often no more than a snapshot of the situation at a given moment and requires a significant effort on the part of the actor wishing to collect the information necessary to develop it. And above all, if it is easily possible to estimate the individual capacity of each machine, it is much more difficult to estimate the total capacity of the facility: generally, one relies on past productions to announce the production capacity, which is a demonstrated capacity. Indeed, production stoppages, random or not, can disable the next machine if there is insufficient work in progress between the two machines. Thus, the production capacity of the overall system is less than or equal to the module in the facility that has the lowest capacity. In short, the major limitation of the VSM is that it does not allow to establish the actual production rate of the modeled facility.

At Dillygence, our ambition is to establish models that are as close as possible to the reality of production, taking into account phenomena that can disrupt the flow, hazards, production changes, etc. For example, for plant breakdowns, it is possible to model them through MTTR (Mean Time To Repair) and MTBF (Mean Time Between Failure). Our DispoX tool allows us to build digital twins, whose main objective is to reproduce the dynamics of the flows.

These twins can be used as early as the design phase, thus guaranteeing the most accurate investment. During the ramp-up phase, DispoX can be used to prioritize the improvement actions to be implemented, thus guaranteeing faster growth in production rate. Finally, during the stabilized production phase, this model allows the identification of the most relevant actions to be taken to further increase the capacity of the facility or to reduce production costs.

In order for such a digital twin of a running plant to function optimally, several conditions are required:

Our DispoX tool is used in several plants of the Stellantis group, where it can be used in just a few minutes to establish the priority improvement actions to be implemented. It was used to design an industrial maintenance facility for the RATP, a project that was the subject of a conference at the Vivatech 2022 trade show. Our solution is also being deployed at Constellium, where it has been enhanced with a production scheduling module. 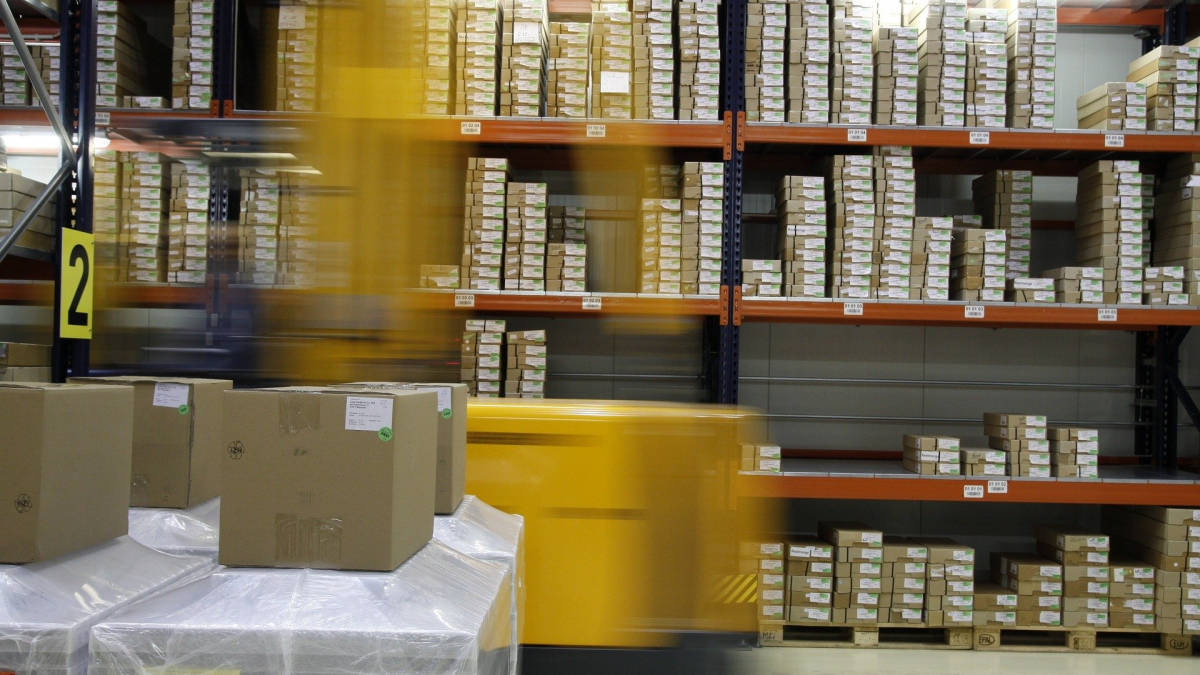 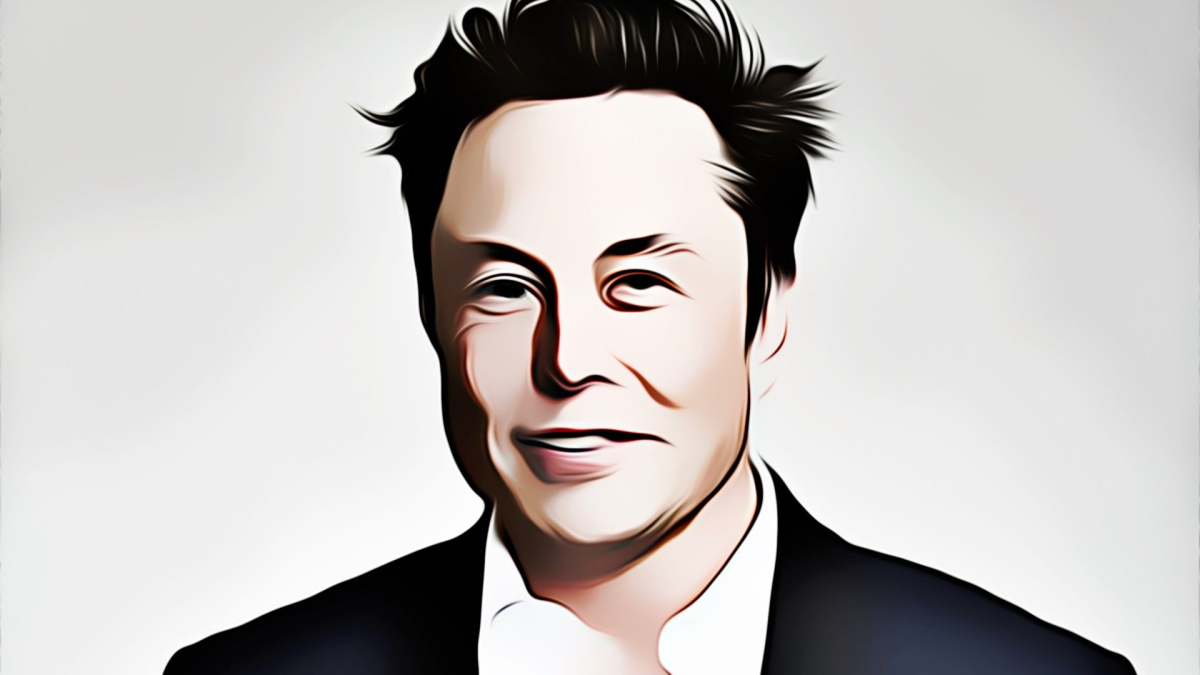 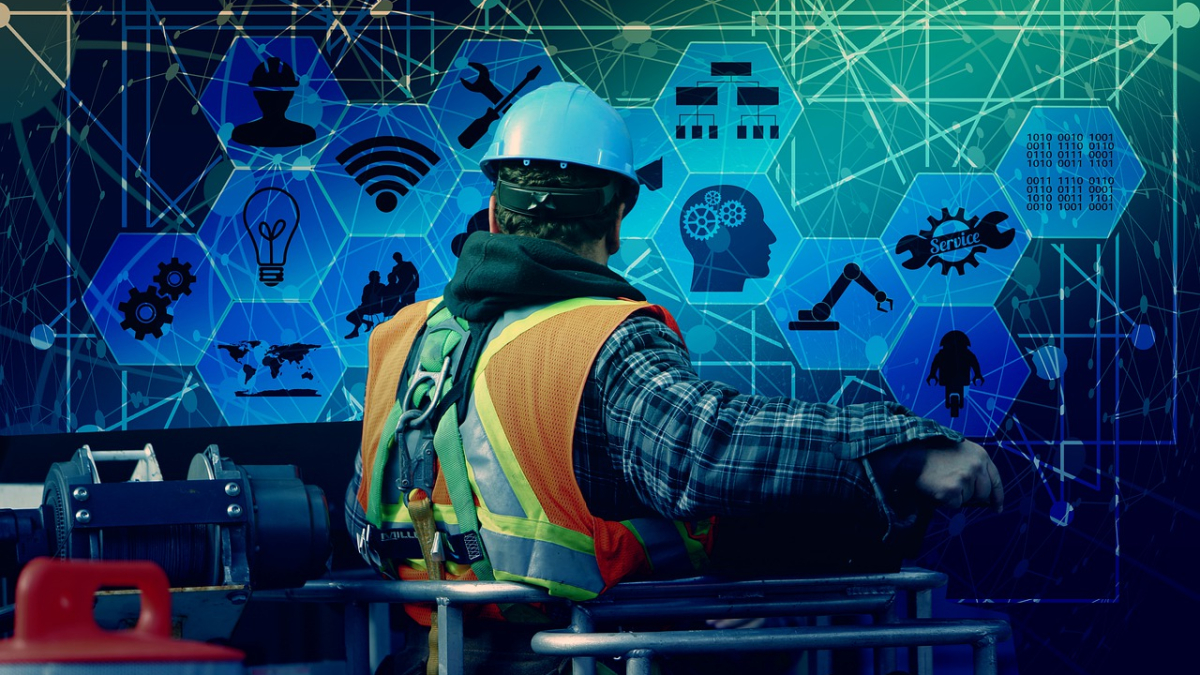 Industry
Re-Industrialization: An Opportunity for the Industrie 4.0
Read more